The so-called smart contracts have been around for quite a while with the first global public implementation made available with Ethereum in 2015. This technology is a real breakthrough, and proved to be very disruptive over several use cases. 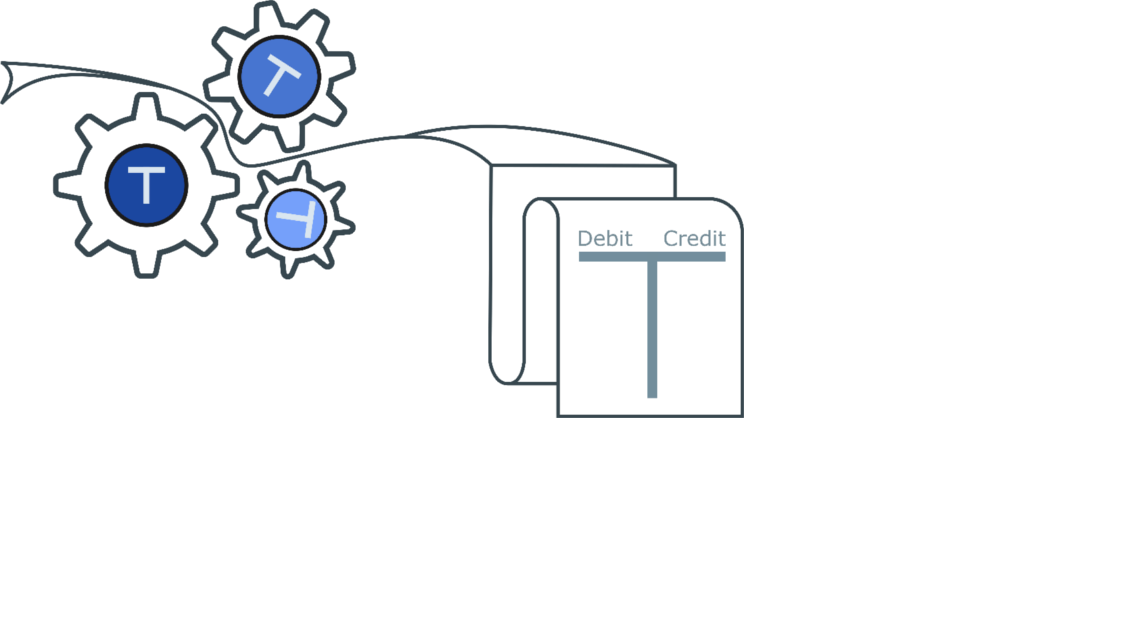 By the way, do you know what a smart contract is? Well to start with, it is neither smart nor a binding legal contract! It is rather a piece of code running on a blockchain which implements agreed business rules between two or multiple parties.

Learn how integrating crypto assets through the use of
new technologies. Download our new whitepaper..

How can this distributed piece of code be useful for a business? One example which has been very popular over the last year is asset tokenization: Initial Coin Offerings (ICOs) are normalised smart contracts, called tokens, most often representing a share of a newly created start-up. The sudden emergence of this phenomenon has enabled start-ups to get funding directly from investors disrupting the venture capital market. Out of this fast development, tokens have been classified, depending on their use, into three main categories:

We’ll concentrate here on utility tokens and their potential deep impact on how corporate systems are designed.

In the first place, one could consider a utility token as a simple means of exchange. The customer buys a service in advance that he will later use. Conceptually, this is nothing new: such mechanisms are used frequently in structured financing. For example, in large projects like power plants, the banks financing the plants are buying the future power production as part of the structured financing. The same concept exists in crowdfunding with platforms like Kickstarter, where the buyers are paying now for a product or a service that they will get, hopefully, sometime later. The token which has been bought can then be used when the good or the service is made available by the provider.

The breakthrough is not in the concept itself, but more in the impact of having these tokens in a digitalised form: the forward agreements are no longer sitting on pieces of paper, but on a public blockchain platform like Ethereum, stored in a normalised way. The first consequence of this quite radical change is that these tokens can be exchanged, creating the potential for a secondary market. Compared to the current world, this would mean that not only commodities, but all kinds of other goods or services could be made available on a secondary market.

An even more interesting impact of storing these agreements in a digital form is that they can be made directly actionable - at least whilst we live in a pure digital world. In essence, the details of the services to be provided could be stored in a smart contract. Upon receipt of a token the agreed services could be provided without any form of transformation: no more invoicing, no payment recovery.  Of course, this is not yet possible as most corporations, as well as the authorities, expect to receive regular invoices to fulfill their accounting obligations. We are not yet ready for a seamless digital supply chain down to accounting - but this is coming.

A side point to mention is that contrary to money, transactions are not fungible. This means that each type of token can embed its own business rules, which would then become immutable. This can be of great advantage when business rules have changed over time, but should not be changed retroactively.

The operational costs of this technology are considerably lower compared to the current solutions. As an example, a manual invoice costs, on average EUR 20 EUR to be processed, whereas such an automated system costs around EUR 5 to create a smart contract and a few cents per transaction. This means that businesses could invoice in a more granular way, limiting the credit risk they take servicing their customers.

This is also true for prepaid services: as transaction costs are low and the supply chain is fully automated, the prepaid tokens can be of lower denominations.

Let’s take a concrete example: a data provider company named “MoveData” which is distributing different types of data to its customers decides to automate their whole value chain. As this example shows, using the utility token technology, the whole value chain becomes seamless and automated from the service definition to the payment.

A new blockchain based SAP?

They first create a utility token ‘MDTA’ which is going to be used by the customers to pay for the data they get. They decide to denominate the token in a fiat currency to avoid the price volatility normally affecting the crypto currencies. To do this they setup a straightforward pricing model: 1 MDTA = 1 EUR = 1 Data Point.

At that point the system is basically ready to operate based on the information stored in the blockchain: a scheduler would look on a regular basis at all the contracts to be served, would generate, most likely off-chain, the data files to be pushed to the customers. A proof of this file generation would be stored in the payment transaction moving the MDTA tokens from the customers to “MoveData”.

In this simplistic example, we foresee how core a blockchain implementation could be for a company, enabling frictionless interactions with its customers. This example could easily be extended to the suppliers of “MoveData” which could be managed as well, thanks to blockchain based information.

Find out more about Avaloq and blockchain: